Congratulations to all our future brides and grooms, as well as wedding suppliers and their families who took part in yesterday’s Bristol 10K Run. With so many people taking an active part in marathons and charity events across the west country, West Weddings is proud to present David Brewin’s mission to raise money for Alzheimer’s Society. 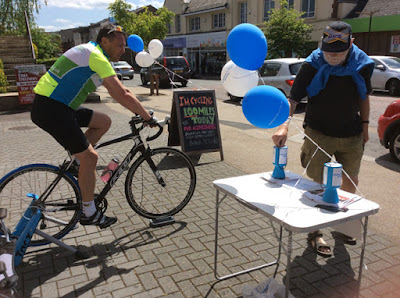 This heartwarming story is about one of our featured wedding photographers, owner of David J Brewin Photography, who is now focusing all his energy and efforts to raise money for a charity that is very close to his heart. 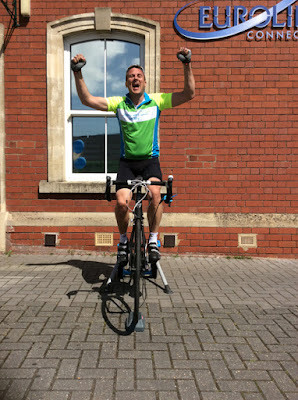 “I lost my Mum to Alzheimer’s 5 years ago, it was awful to see how this horrible disease took over her life and robbed her of her memories, this is my way of giving something back to this superb organisation, to help with the fight against dementia,” explains David.

Part of Alzheimer’s Society’s ‘Do something new’ campaign, David has decided to take part in two very different events of100 miles each. For the first event, he covered the 100 miles distyance on a static turbo bicycle in Stonehouse town centre, on Saturday 16 May. This also coincided with the launch of Dementia Awareness Week (17-23 May).

For the second event, David will be cycling alongside 25,000 other people in the Prudential Ride London-Surrey 100 on 2 August. 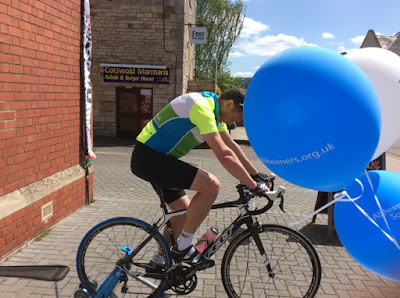 Join West Weddings in supporting David’s mission to raise £800 to help dementia sufferers. Already today his total is £625.12, which is less than £200 away from his target. To make a donation it’s simple, just visit: https://www.justgiving.com/David-Brewin/