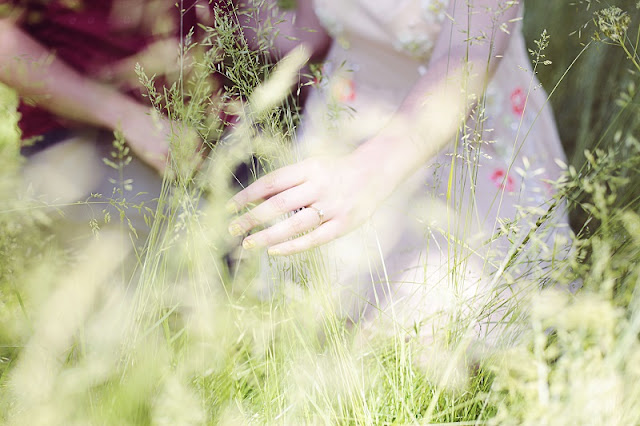 Sam and Stephanie met more than five years ago, sparked by an internet date that became rather serious! They now live in Devizes, Wiltshire, having Alfie and Tilly (the canine two) over for sleepovers at the weekend.

On May the 4th Sam proposed to Stephanie over afternoon tea, where the ring was hidden under the tea cup. (Stephanie blogged the whole story here: http://aweddingdream.blogspot.co.uk/2013/05/welcome-story.html?m=1)

They’re now busy planning their October 2014 wedding, which will be in Florida on Disney property – making Stephanie’s dreams come true!

P.S. Stephanie got in touch with us asking if we take submissions. The answer – as you can see – is a hearty yes! If you have wedding or engagement photos to share – let us know! We love a good photo. 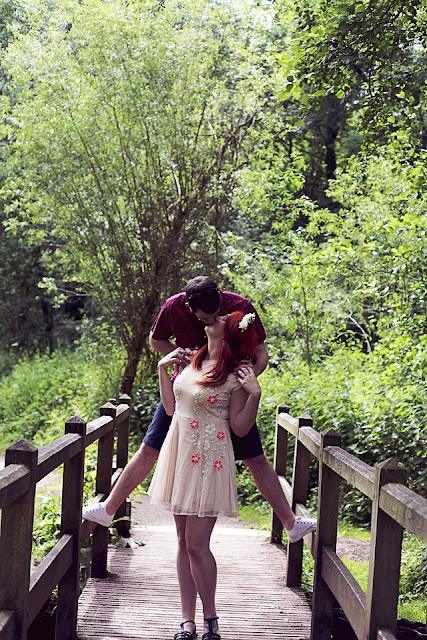 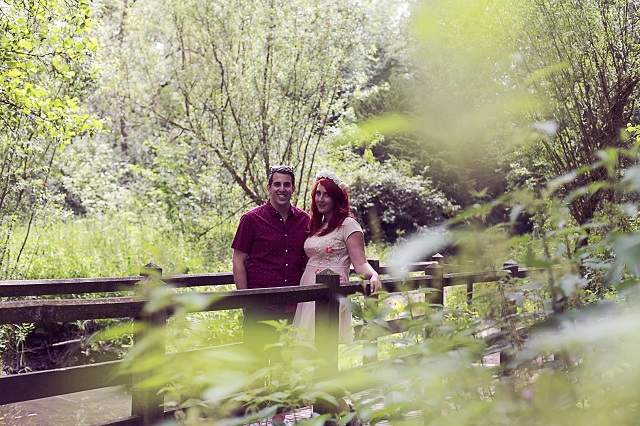 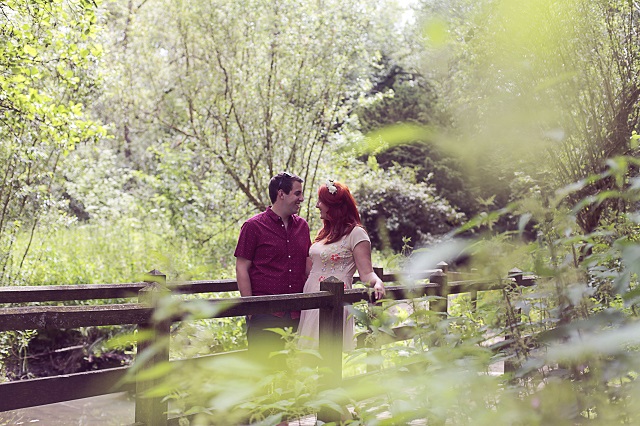 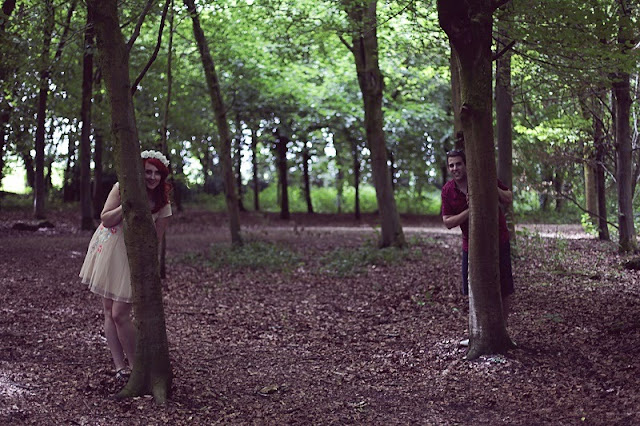 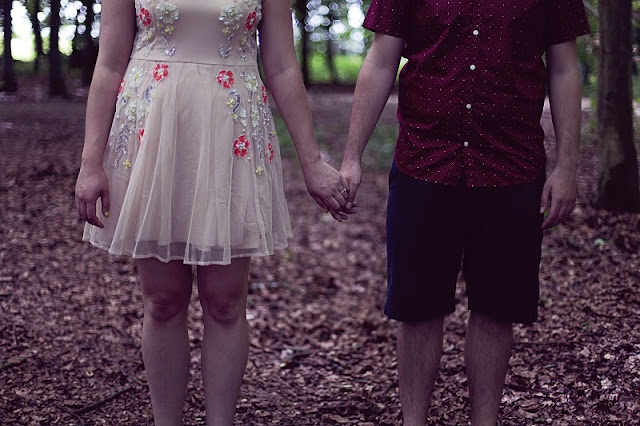 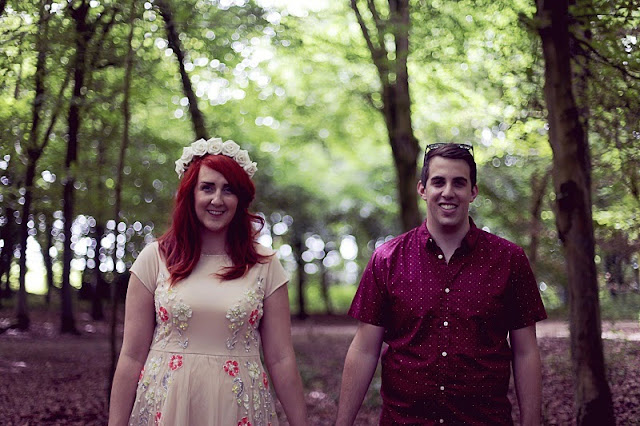 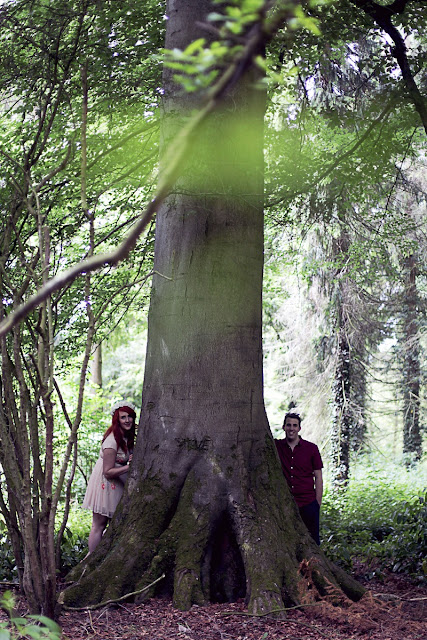 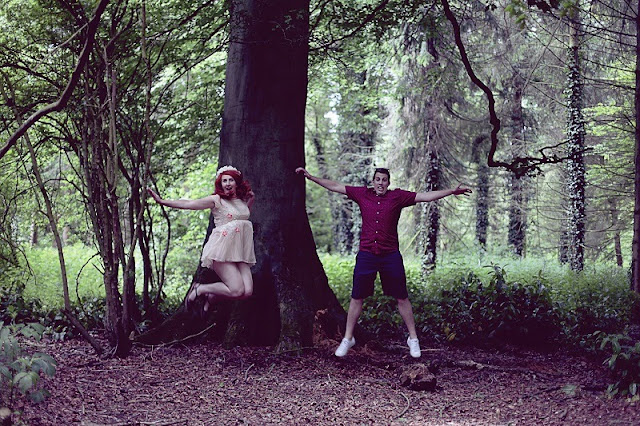 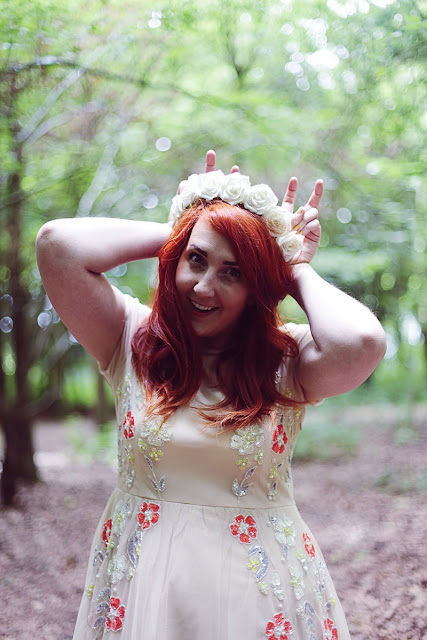 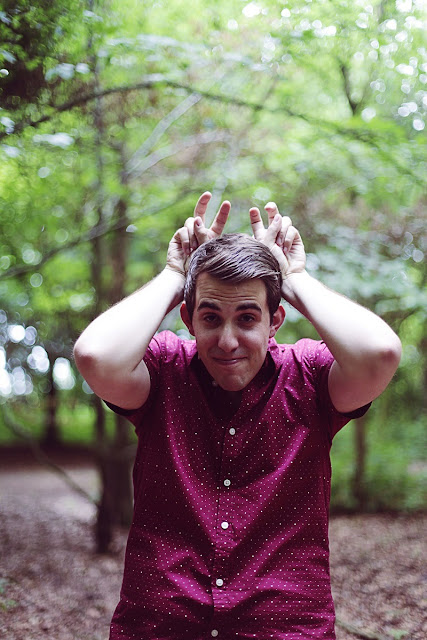 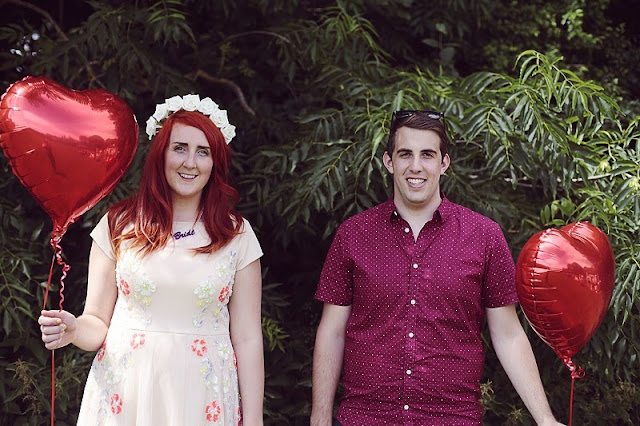 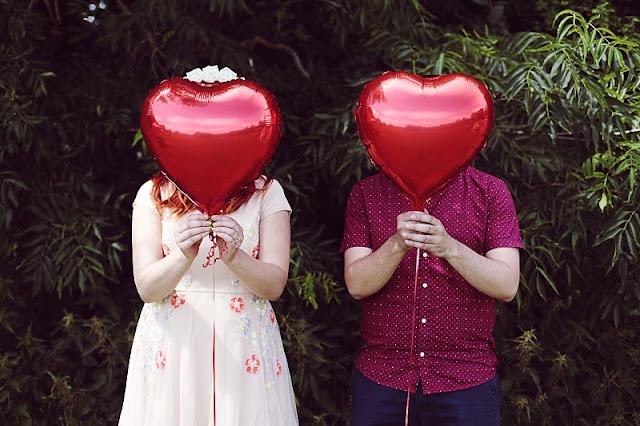 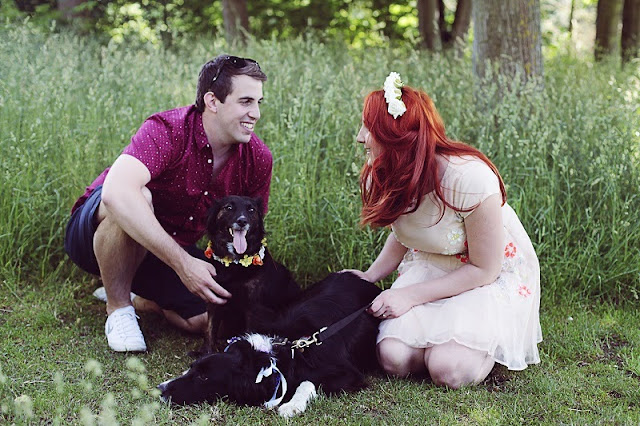 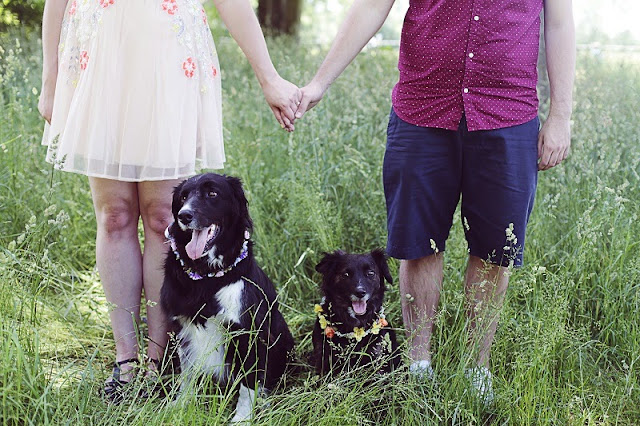 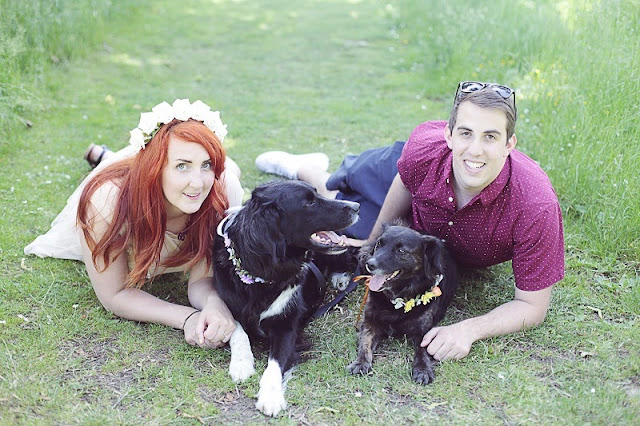 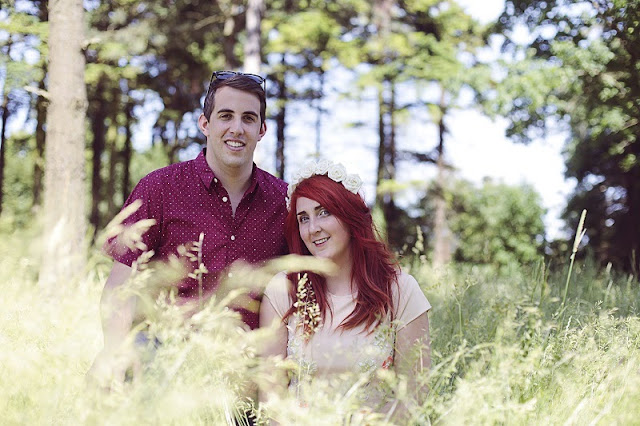 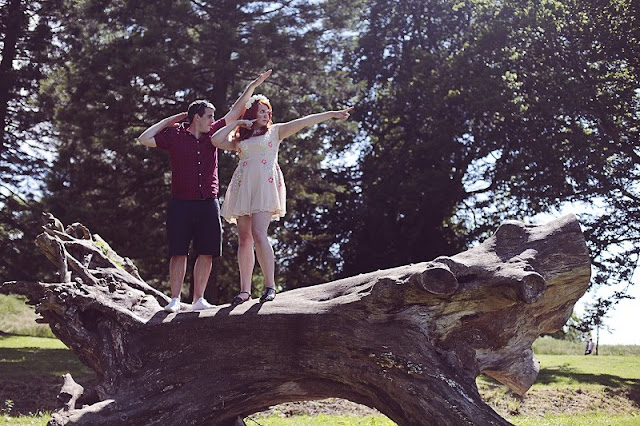 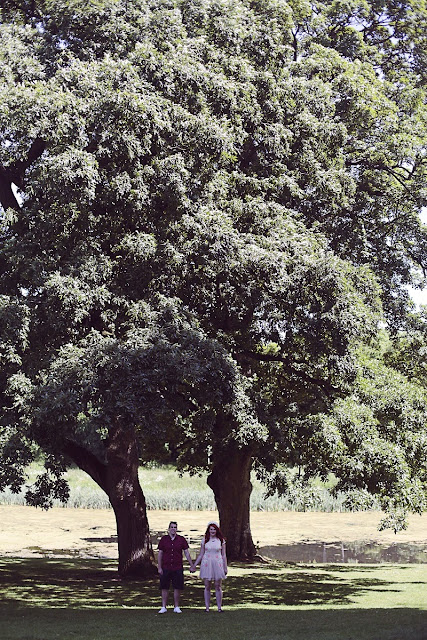 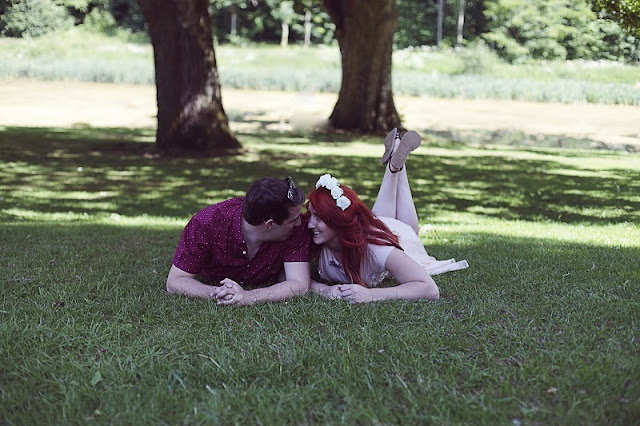 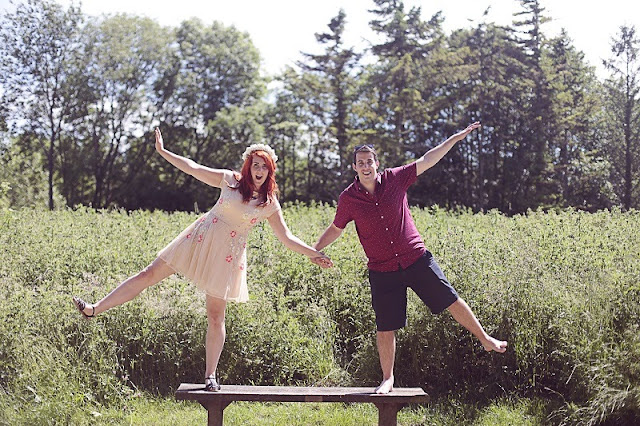 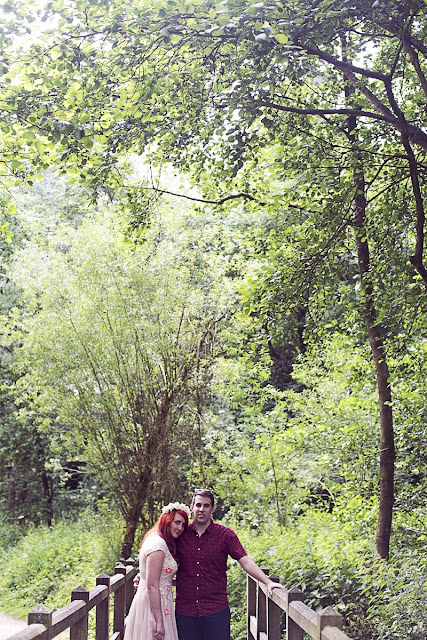 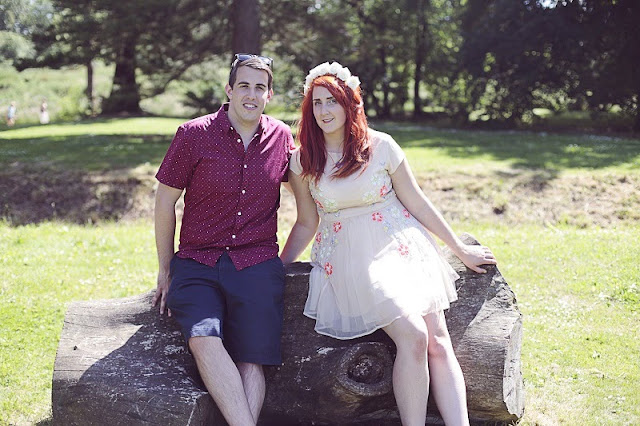 One thought on “A West Country Engagement”