Skip to content
Having been lucky enough to meet the lovely Martin Pemberton, at The Little Wedding Helper’s launch earlier this summer, I was super excited to bump into him in the middle of an engagement shoot.  I knew straight away that I needed to share the photos with you. 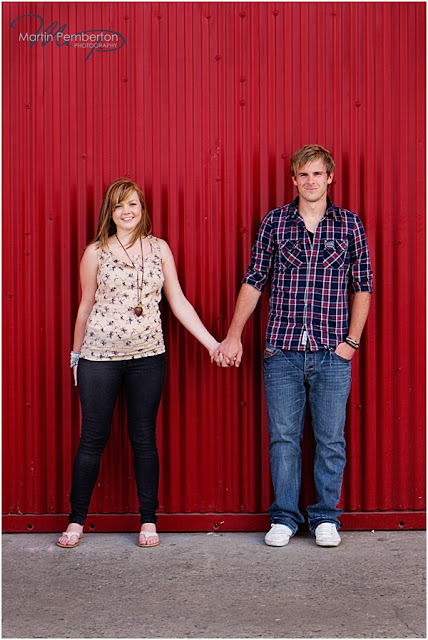 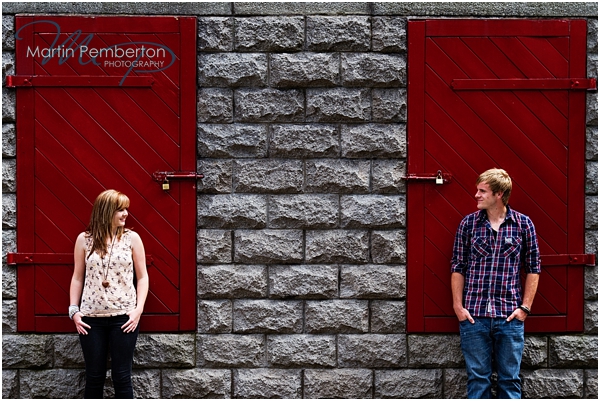 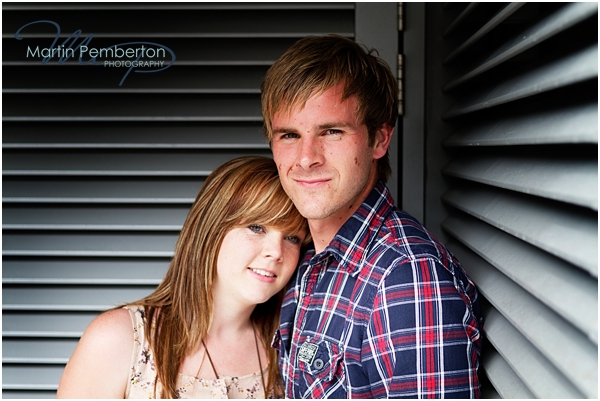 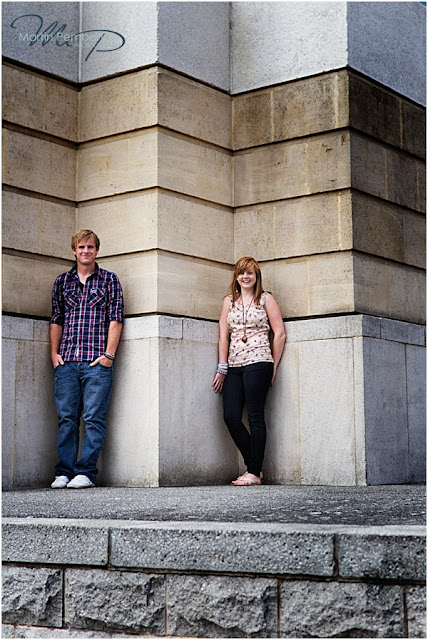 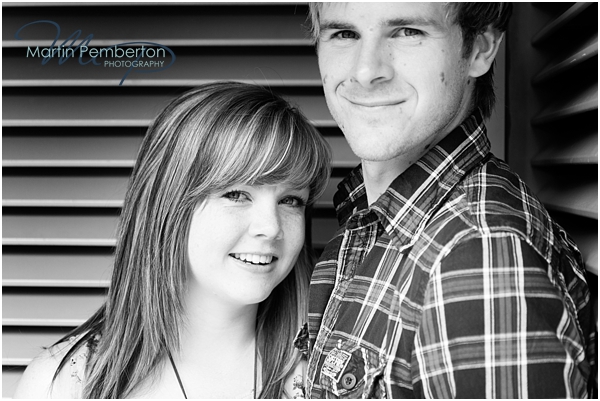 Martin says: “Craig and Hayley met at school and have been together ever since so they’re real childhood sweethearts. They are getting married next year in Weston after being engaged for a year or so now. Craig proposed at the top of the tower in Uphill, Weston-Super-Mere, where he lit a lantern to celebrate the romantic that he is (although he won’t admit it, in case his football team get to hear about it – he’s already been ‘fined’ for having photographs taken with Hayley). 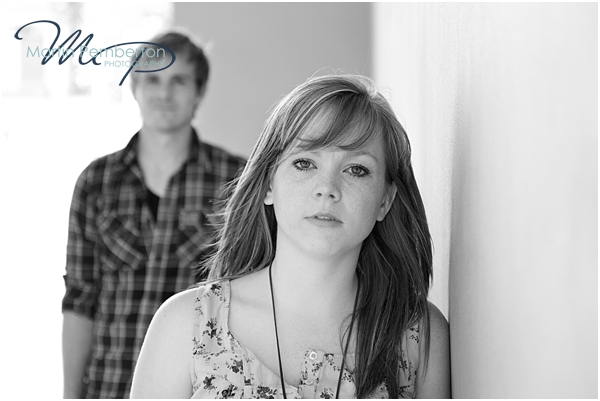 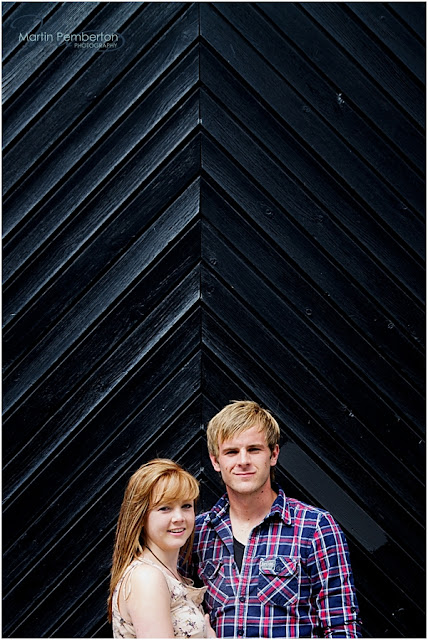 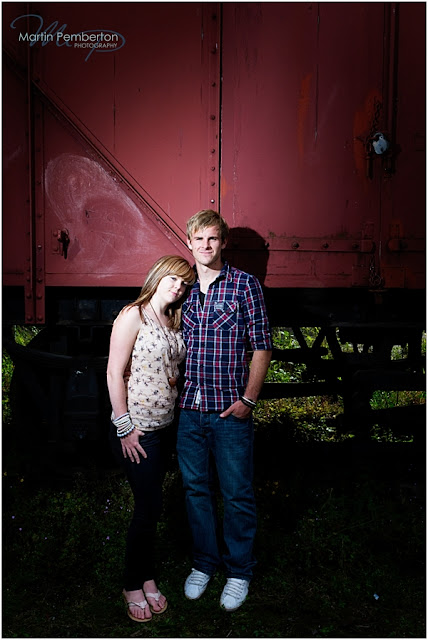 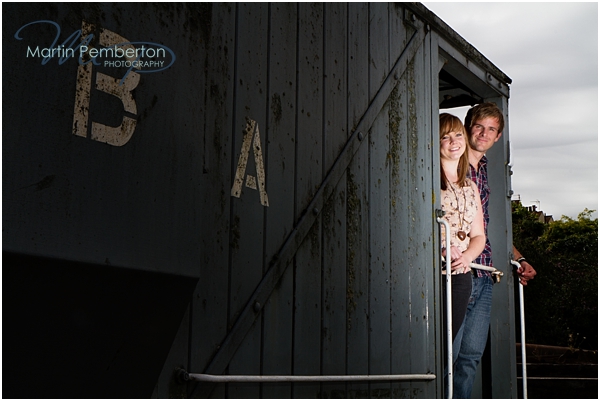 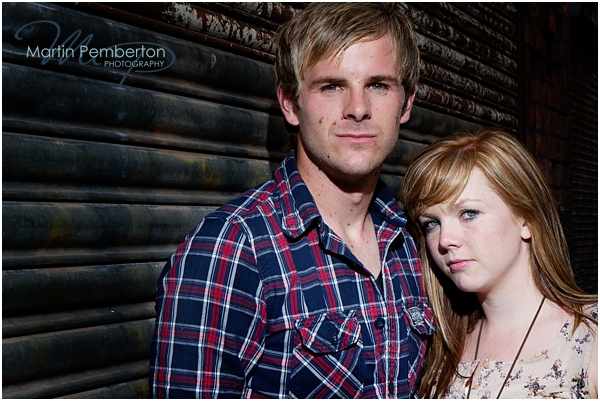 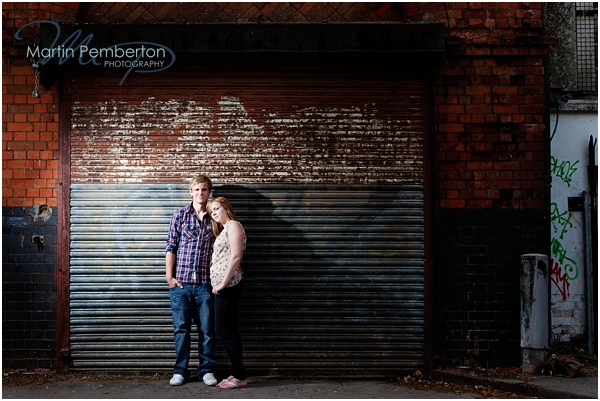 Martin offers couples a free pre-wedding shoot on the run up to their special day so that they can get used to working with him and they can develop the style they want for the wedding.  By offering this extra service Martin gets to really know the couple and I think that’s a lovely idea.
Here’s to more photos like this!