Skip to content
Boardwalk Empire is the new TV show that everyone is talking about. As the jewel in the crown of new channel Sky Atlantic the show has some pretty good credentials; it’s produced by Martin Scorsese and stars Steve Buscemi and Kelly Macdonald. 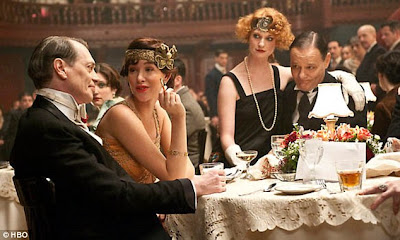 But as well as cracking storylines, Boardwalk Empire is also causing ripples in the fashion world. Just as Mad Men inspired ladies to flaunt their curves and match their handbags to their shoes, so Boardwalk Empire looks like it’s on track to make shops sell out of flapper dresses, strings of pearls and cloche hats.
We’re going to be running a regular feature on the blog looking at how you can use TV and film influences for your wedding day, and we’ve picked Boardwalk Empire as our inspiration. So sit back, pour yourself a martini and enjoy our pick of the 20s and 30s.

First of all, take your inspiration from icons of the age… 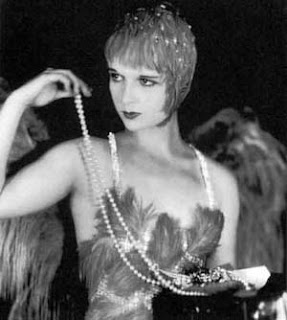 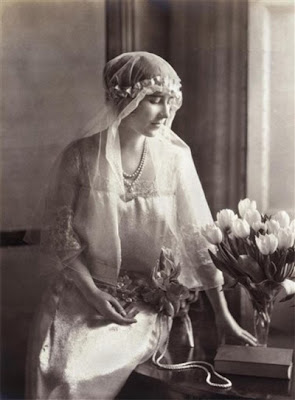 Top, the original flapper girl Louise Brooks, and above, the Queen Mother on her wedding day in 1923 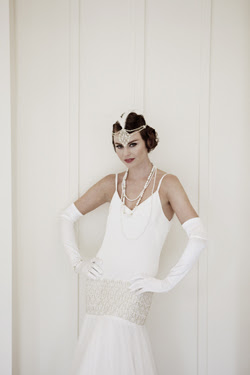 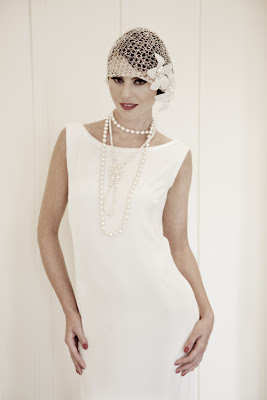 Find some accessories to finish off the look. 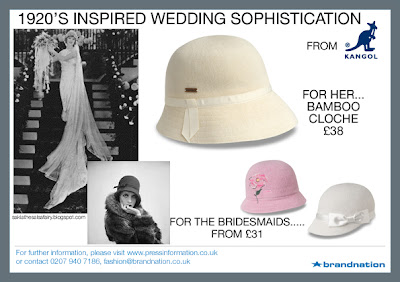 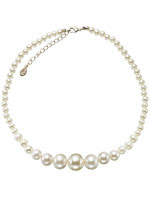 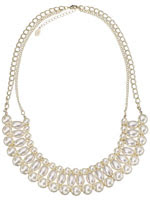 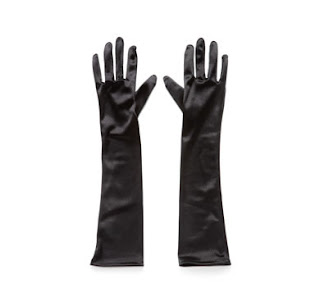 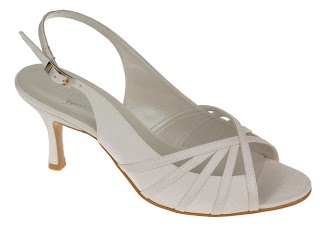 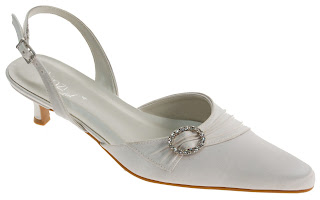 “Ladonna” and “Kerianne” shoes by Linzi
Want a venue in keeping with your theme? Try the Little Cinema in Bath, a beautiful Art Deco building in the city centre (photo by Jessica at Red Rabbit Photography). 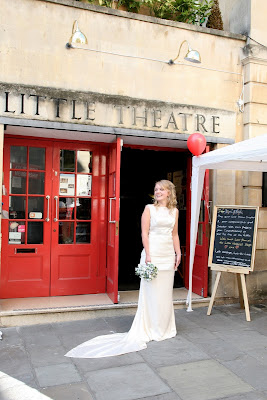 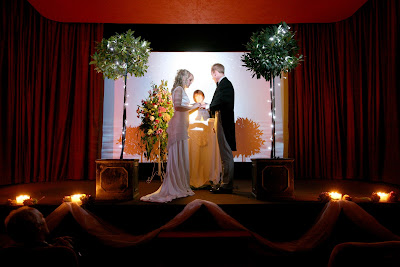 And finally – a toast to your marriage! 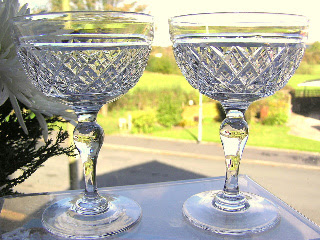