Skip to content
Time to roll out the red carpet! The 2016 Wedding Industry Awards (TWIA) are set to be bigger than ever as for the first time ever wedding suppliers from all across the UK can enter the awards. Whether providing services in England, Scotland, Wales or Northern Ireland, wedding vendors are now open for nominations, entries and votes since 3rd August.

“The Wedding Industry Awards 2016 will truly find the best the UK has to offer,” commented Damian Bailey, Founder of TWIA. “We’re unbelievably excited to be bringing the awards to all corners of the country and we can’t wait to hear all about the brilliant wedding professionals we know are out there.” 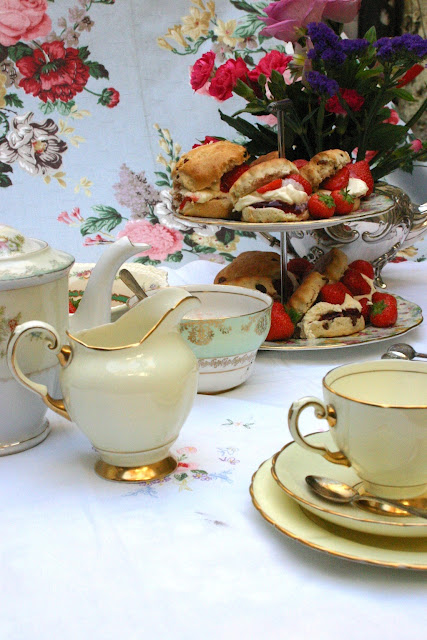 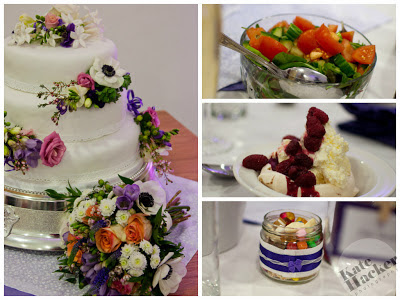 “We’re incredibly proud to be extending the scope of The Wedding Industry Awards for 2016 and we’re already looking forward to our eleven regional finals in November and, of course, the national final in the New Year is going to be something very special.”
Even more exciting, the TWIA 2016 will also see the division of the London & South East category into two distinct regions allowing more talented suppliers to be recognised.  The eleven Regional Awards events will be held in November 2016 with winners progressing to the National Finals in early 2016.
“One of the best things about the awards is the fact that you don’t have to win in order to benefit from being involved,” continues Damian. “We know from those who’ve been nominated that just being part of the awards has made a big difference to their business and couples are finding suppliers from our website every day.”
So, wherever you are in the UK, get ready – The Wedding Industry Awards 2016 are coming your way!
For more information about the awards, or to see last year’s winners as well as vote for your favourite suppliers, visit: www.the-wedding-industry-awards.co.uk